To keep up to date with news and events sign up for the newsletter.

Archway. I’ve lived here 7 years, walking more or less the same small handful of obvious routes through every weather, season and mood. It’s not a lovely place, but I know my tiny bit of it as thoroughly as John Clare knew Helpston. Clare always finds something new to see in his landscape, which to us seems bursting with biodiversity, though to him it was painfully diminished by enclosure. And though Archway is poor by comparison, I have been trying to find something new and alive in its very different urban air, to write, if I can, nature poetry of the city.

From 21st – 28th September, as part of ArchWay With Words, (a literary festival founded eleven years ago by Stephanie Smith, who also set up the Saturday market on Holloway Road and runs its fruit and veg stall with Olympic cheer and hardiness) 9 of these urban nature poems will be posted – postered! – at their original locations. If I was the Tate, I’d call it a site-specific poetry installation.

I like the idea of people bumping into them by chance. Of people who don’t read poetry reading poetry by accident, just because it’s there. But in case anyone wants to find all 9 and make a morning of it, here’s a map. 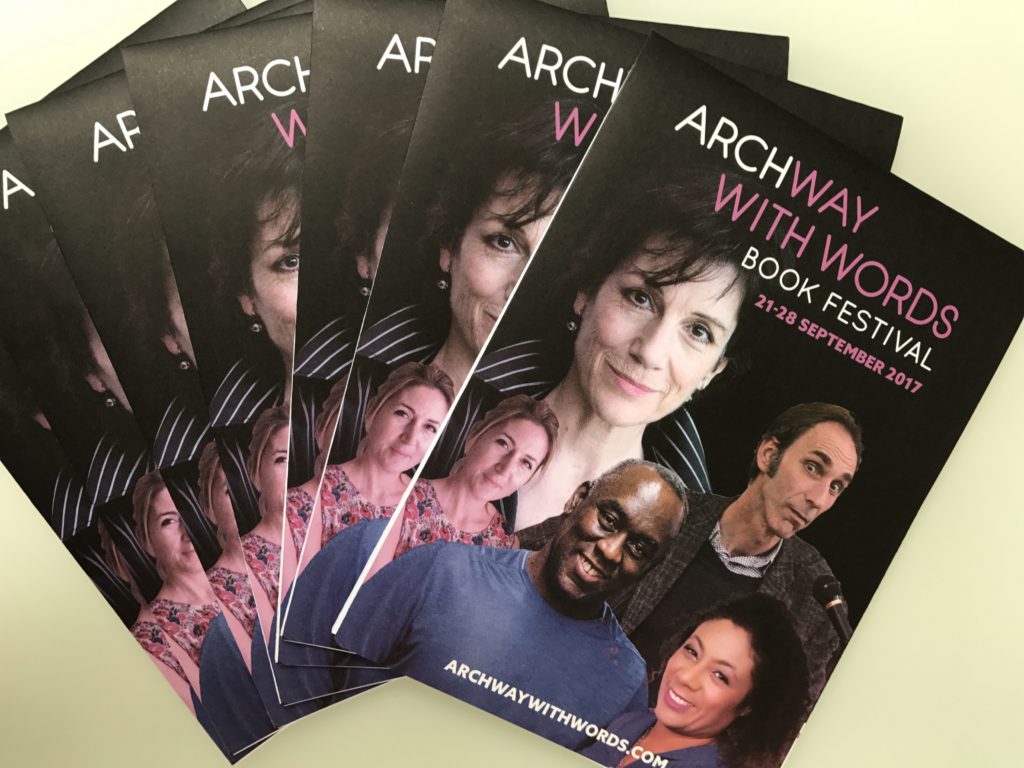